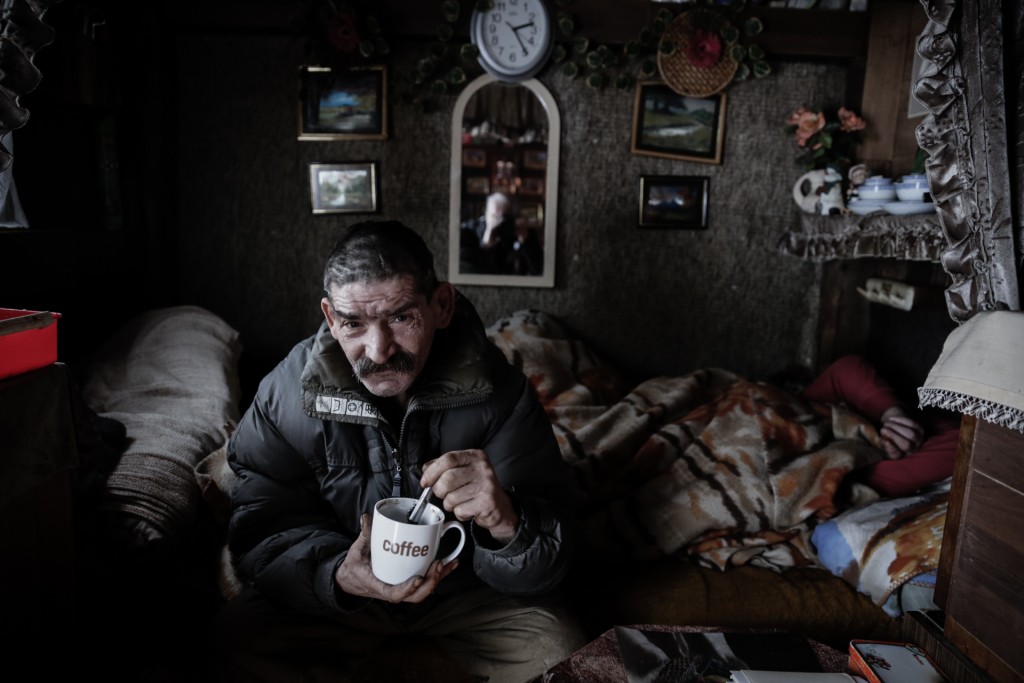 One of the users who have been helped by the Nocleženka project was a divorced, approximately 50-year-old man with extensive work experience who found himself on the street and had to urgently deal with his situation. He was not entitled to the payment of benefits and was completely without funds. Thanks to Nocleženka vouchers, he had a roof over his head at least at night, and he used the free low-threshold day centre service during the day. At the beginning of our cooperation, freezing weather persisted all day and it was not possible to sleep outside. In the past, Petr had not spent a single night on the street and lived a completely normal life. When using the services, Petr stabilised and gained the strength that he needed to return to normal. After several weeks of using the above-mentioned services, he successfully found a job. He adapted again very quickly and it is not a problem for him to do relatively demanding work. Thanks to hard work, he hopes that in time he will be able to return to normal life. 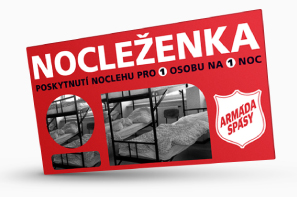